Animals are a great topic to get kids writing. They can be based on favorite animals, describing animal skills or behaviors, or creating funny stories with animals as the main characters.

It is both inspiring and hilarious to watch how children create when given fun writing prompts—and these animal journal prompts will definitely bring out some wild stories!

This post may contain affiliate links. As a member of Amazon Affiliates and other affiliate programs, we earn commission from purchases made through these links.

Why animal writing prompts for students?

Using animal writing prompts for students is a great way to get them interested in writing. It can be a fun way to learn more about animals, and it also helps students practice describing things in detail.

Tip: Be sure to also check out our monthly journal prompts for elementary kids and our middle school writing prompts as well!

The animal writing prompts for kids we’ve provided are a great way to get your child thinking about the world from an animal’s perspective. Not only will they learn more about the animals around them, but they will also be encouraged to use their imagination and write creatively. We hope you and your child enjoy these prompts and have fun with them!

Check out these other great journal topics for kids: 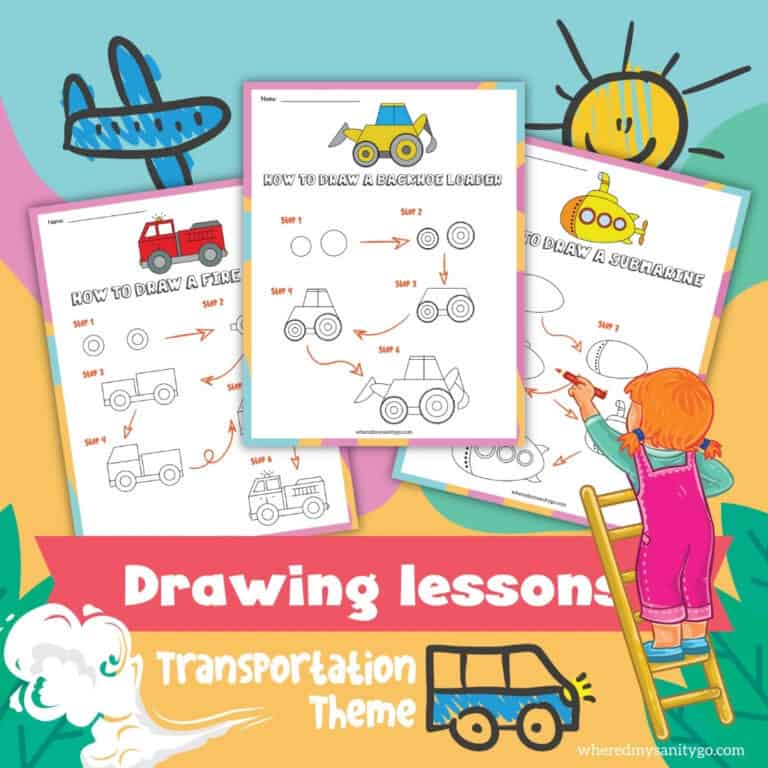 Drawing cars, trucks, and other modes of transportation is fun and easy once you know how. These free printables show you how to draw vehicles step by step in an easy way that anyone can follow! Maybe you have a child who is constantly asking how to draw a truck or police car. Or perhaps... 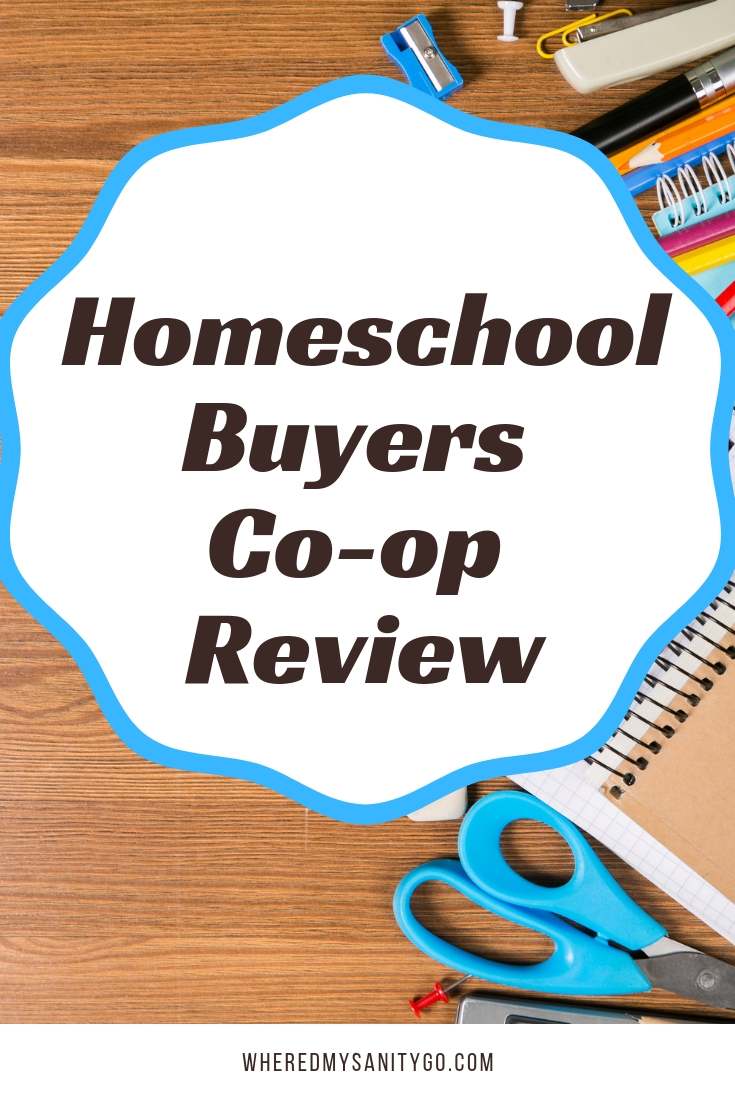 Since I've become a homeschool mom, I've searched high and low for different homeschool resources. While searching, I've found that the homeschooling curriculum can get expensive. Luckily, I came across the Homeschool Buyers Co-Op. IT'S FREE! There are a lot of homeschool resources out there and I hope to share those I do like and... 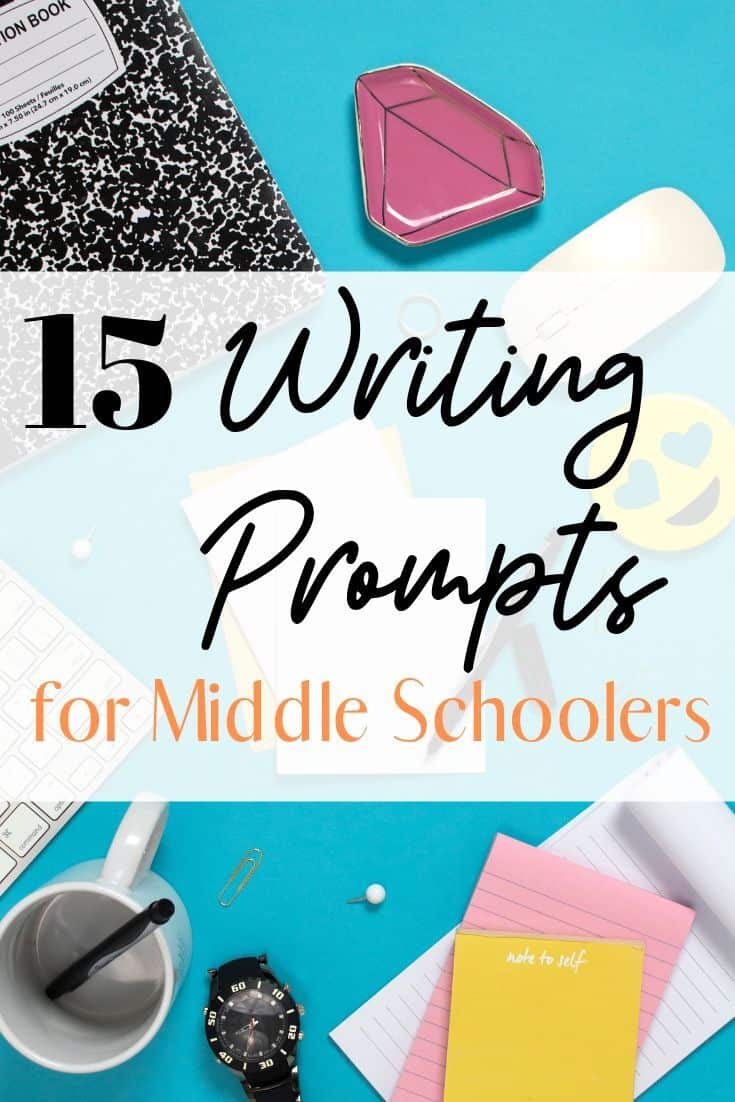 Why should you use fun writing prompts for middle school? Learning how to write in middle school is essential for helping kids learn and perfect their skills in solving problems, opening up, showing their creativity, and perfecting their explanation skills. Nowadays, journaling may seem outdated, especially with new technology everywhere we go. But having kids... 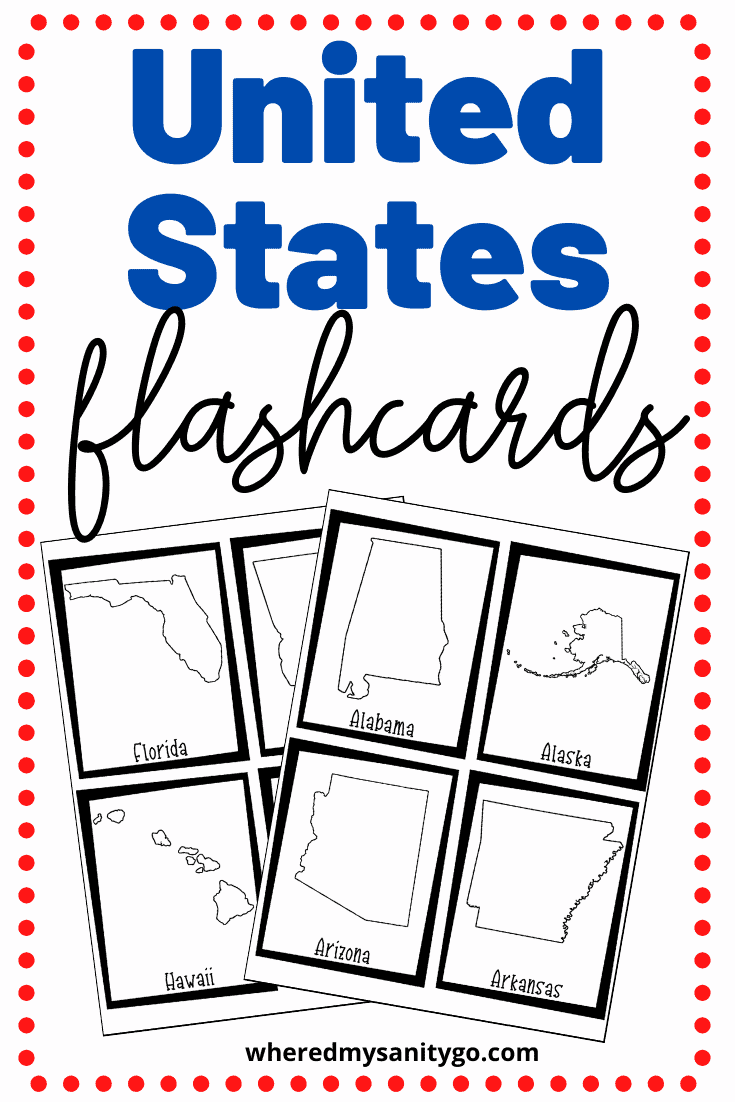 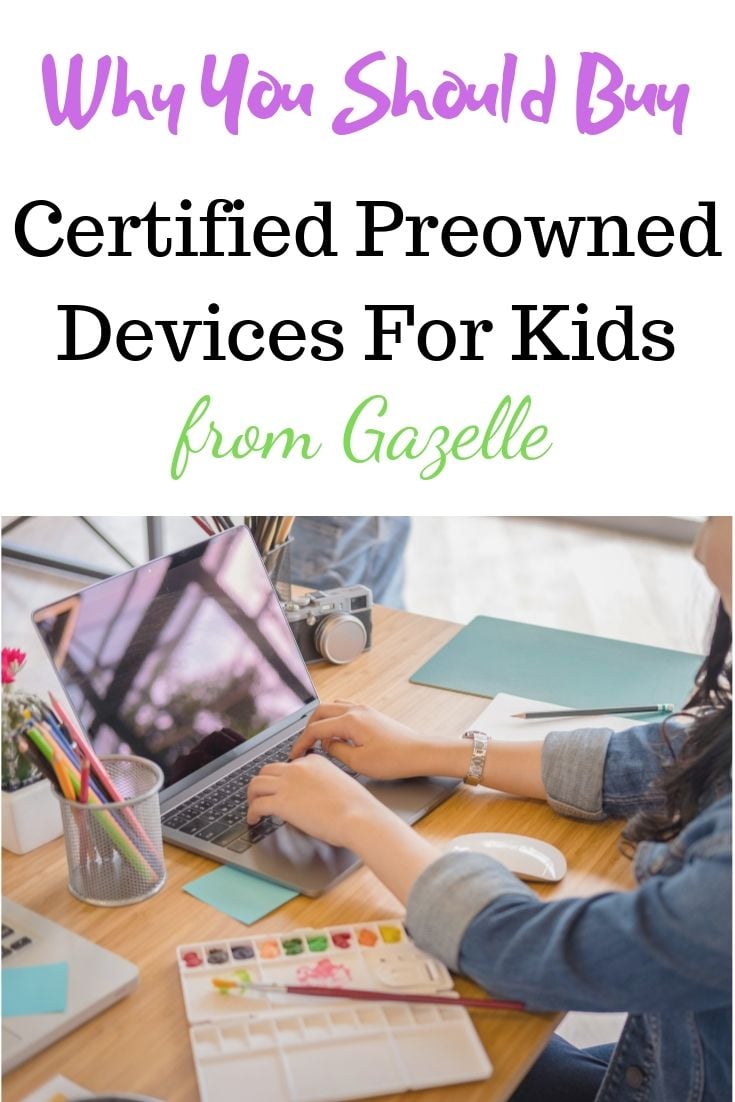 Why choose certified preowned devices for kids this back to school season? Because it will save you a ton of money! Even with the homeschooling we do, things can get pricey. Saving money is always something we like to do. 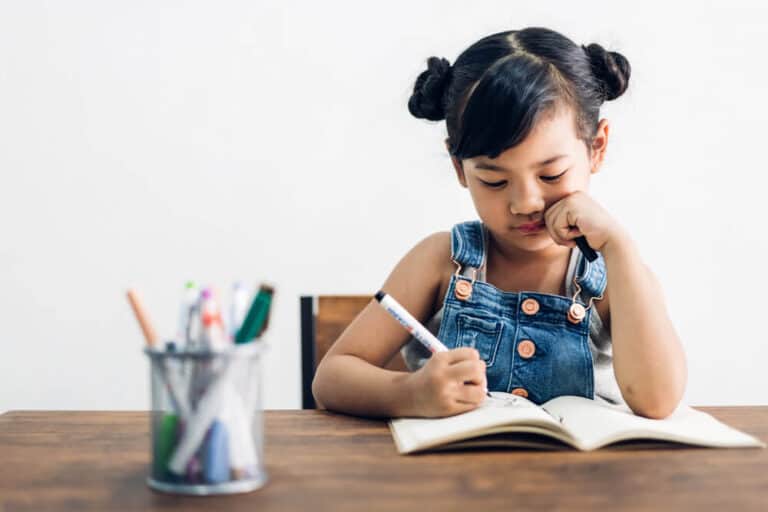 Do you have a child who loves to write in a journal? If so, you'll love this resource! We've created a list of monthly journal prompts for elementary students. These prompts are perfect for sparking creativity and helping your child reflect on their month. Each prompt is tailored to fit the month it corresponds to,...

We can relate! This site is dedicated to helping regular moms just like us find tips, tricks, hacks and ideas for cutting through the chaos and creating a home that is comfortable, educational, and above all, happy!

You'll find easy recipe ideas for busy weeknights, tons of homeschooling resources, plus ideas and strategies to tackle clutter and create a space that brings our sanity back!

1 shares
We use cookies to ensure that we give you the best experience on our website. If you continue to use this site we will assume that you are happy with it.Ok