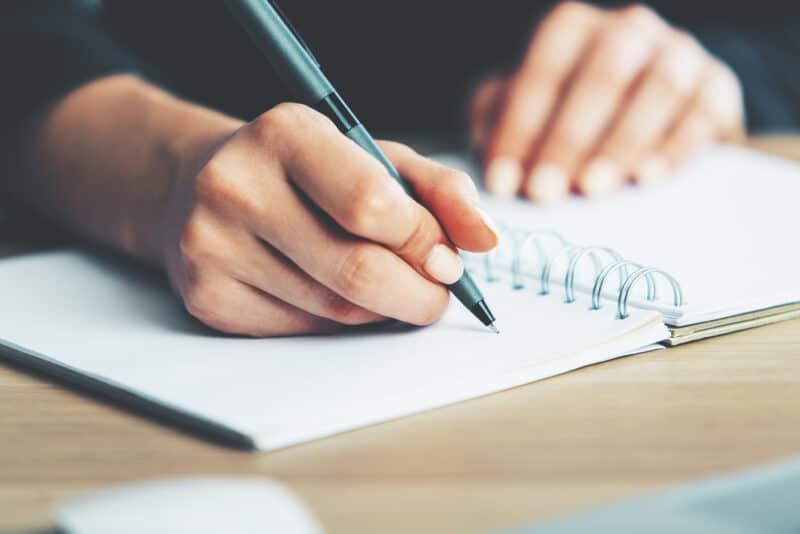 1. What Does It Mean to Live a Good Life?

This is one of the classic questions. Unfortunately, it is that because it has no clear answer. As such, it doesn’t matter how people answer this one so long as they can make their argument well.

2. Does Living a Good Life Mean Living a Happy Life?

Living a happy life is a common answer to the aforementioned question. Interested individuals should feel free to argue either for or against it.

3. Does Living a Good Life Mean Living a Moral Life?

Some people prefer living a moral life as their response to the question. Of course, someone’s opinion on that doesn’t have to be binary. The world is full of nuance, meaning the best persuasive statements tend to reflect that to some extent.

4. Does Living a Good Life Mean Living a Purposeful Life?

This is yet another popular answer. It is vaguer than its counterparts. That isn’t necessarily a bad thing. After all, interested individuals won’t always be presented with clear questions with clear answers, meaning a chance to work with something vaguer can be good practice.

5. Why Should We Try to Live a Good Life?

6. Explain Why Intent Is the Most Important Determinant of Morality

Generally speaking, people don’t think morality is based on a single factor. It is a complicated topic, so it feels intuitive for it to have a complicated answer. With that said, people do tend to think certain factors are more important than others. The intent is one of those, so it can be interesting to see how people argue for it being the most important determinant of morality.

7. Explain Why Consequences Are the Most Important Determinant of Morality

Consequences are another. Indeed, the BBC points out that consequentialism is centered upon this. It is also interesting to see how people argue that consequences are the most important determinant of morality because it can seem unintuitive. After all, that means that someone can act morally even though they have what tends to be considered not-so-moral motivations.

Pride is often seen as a sin. However, not everyone agrees with that position. The Conversation states that Aristotle and others have instead seen it as a virtue. As such, there is plenty of room for argument.

9. Describe When Pride Is a Vice

Some people think pride can be either a vice or a virtue under different circumstances. Try to imagine the circumstances under which it would be a vice.

10. Describe When Pride Is a Virtue

Conversely, try to imagine the circumstances under which it would be a virtue.

11. Should Animals Have Rights?

The Washington Post reported a recent ruling that a Bronx Zoo elephant wasn’t a legal person. That is a legal ruling rather than a conclusive answer to an ethical question, meaning interested individuals have room to argue either way.

12. Explain Why It Is Ethical to Eat Meat

Meat eating is becoming more and more popular as an issue. This asks people to make a persuasive case for the unorthodox position that it is ethical to eat meat.

13. Explain Why It Is Unethical to Eat Meat

Making a persuasive case that it is unethical to eat meat should be much easier, if only because there is so much material to draw upon.

Ethical issues come up a lot in the context of zoos. As stated by Science, it is a well-known fact that some species do worse than others in zoos because they roam further out in nature. This goes beyond that by asking whether the concept of zoos is ethical or not.

15. Is Ethical Animal Testing Even Possible?

People sometimes see libraries as obsolete because of the popularization of mobile devices. In contrast, other people argue that libraries remain as relevant as ever because they are centered on access to information rather than the tools by which people access that information. Interested individuals can argue this one either way.

17. Should Libraries Get More Funding or Less Funding?

Of course, a natural follow-up would be the question of whether libraries should get more funding or less funding.

18. Should Everyone Go to College?

There has been a sustained push for more people to go to college. The question is whether there should be that push or not.

19. Why Is a Well-Rounded College Curriculum Important?

The usual argument is that a well-rounded college curriculum makes for a well-rounded person. As always, it is worth asking whether that is important or not.

20. Are We Obligated to Make Ourselves the Best We Can Be?

For that matter, it is also worth examining whether we are obligated to improve ourselves or not.

21. Explain Why the Sun Needs a Name

Amusingly, Universe Today points out that the sun doesn’t have an official name. Make a case for why it should have one.

22. Explain Why the Sun Doesn’t Need a Name

Alternatively, make a case for why the sun doesn’t need a name.

It seems unlikely that Pluto’s status as a planet will be officially revisited anytime soon. Even so, it is a good idea for interested individuals to think about this one because many people consider the definition of a planet to be excessively arbitrary. This is a good chance to get them to look up the positions on a contentious topic, choose a position for themselves, and then craft arguments with which to support their chosen position.

24. Explain Why We Should Spend More On Space Missions

Some people are enthusiastic about space, whereas others are not. Try to make a persuasive case for spending more on space missions from the former perspective.

25. Explain Why We Should Spend Less On Space Missions

Likewise, try to make a persuasive case for spending less on space missions.

26. What Is the Most Interesting Subject?

Choose a subject before arguing why it is the most interesting subject.

27. Should Students Get to Choose What Subjects They Study?

Generally speaking, younger students don’t get much choice about the subjects they study in school. Interested individuals should come up with an answer for whether that is fair or unfair.

28. When Should Students Get to Choose What Subjects They Study?

As a rule, students get to make more and more choices about their subjects of study as they become more and more advanced. Here, people should try to answer when students should be able to make these choices. Moreover, they should try to support their answer using the most convincing evidence at their disposal.

29. Should Homework Be Required?

Homework is neither purely positive nor purely negative. People trying to answer this question can expect to come upon a surprising amount of nuance.

30. Is the Length of the School Day Too Long?

Similarly, the optimal length of the school day sees a fair amount of discussion, thus making this another fruitful topic for writing a persuasive essay.

The inherent nature of humans is another long-standing question that won’t be solved anytime soon. People should feel free to support their conclusion using the philosophers of their choice.

Come up with a convincing answer for whether people are more influenced by nature or nurture.

34. Should the Penal System Be About Punishment or Rehabilitation?

Modern penal systems tend to be a mix of punishment and rehabilitation. Choose one before arguing why the penal system should lean towards one rather than the other.

35. Why Is the Presumption of Innocence So Important?

A writing prompt on a much-covered topic can still be helpful. If nothing else, they are a chance for people to test their ability to articulate arguments.

The Corporate Finance Institute and other sources provide a wealth of information on the pros and cons of free trade. Interested individuals should feel free to include non-economics-based arguments because the topic is so broad in scope. Combine the two to argue for free trade.

Those sources can also be used to make the case against free trade.

38. Should There Be Open Borders?

39. Should a Country Have an Official Language?

Countries don’t necessarily have official languages. Look into the issue before writing a persuasive essay about why they should or shouldn’t.

40. Should a Country Allow Private Entities to Produce Private Currencies?

As a rule, modern countries are less than enthused about private entities producing private currencies. The issue is returning to the spotlight because cryptocurrencies have proven so popular. Think about it whether the practice should be allowed or disallowed before writing down those thoughts.

41. Should Football Be Banned For Kids?

There is increasing proof that football can cause brain damage. Choose between arguing it should and shouldn’t be banned for kids because of that.

42. Should College Athletes Be Paid?

Most college athletes remain unpaid. Interested individuals should do their best to make a persuasive case that this is either right or wrong.

Professional athletes in popular sports are highly-compensated. People should feel free to go with a wide range of arguments regardless of their chosen position. So long as they can make the argument well, they are free to argue professional athletes are entirely deserving because the market is the closest thing to an objective arbitrator when value is inherently subjective.

44. Is There a Right to Education?

There is a widespread belief in the right to education in modern times. The more interesting question is how far that right extends.

45. Is There a Right to Healthcare?

The right to healthcare is more contentious, particularly since it has become politicized. Still, that makes the question more interesting to investigate and answer.

White lies are harmless lies told to avoid hurting others. Not everyone thinks they are acceptable. Choose one position or the other before crafting a list of persuasive arguments in support of that position.

48. Is It a Bad Thing to Be Self-Interested?

The line between someone selfish and someone self-interested can be a fine one. Here, people should start by defining what they mean by self-interest before making their case for whether it is a bad thing or not.

49. How Should Academic Cheating Be Punished?

This is a straightforward writing prompt. Still, it is a chance for people to test their ability to argue for and defend against expected counter-arguments to their chosen position.

50. Do We Have an Obligation to Future Generations? 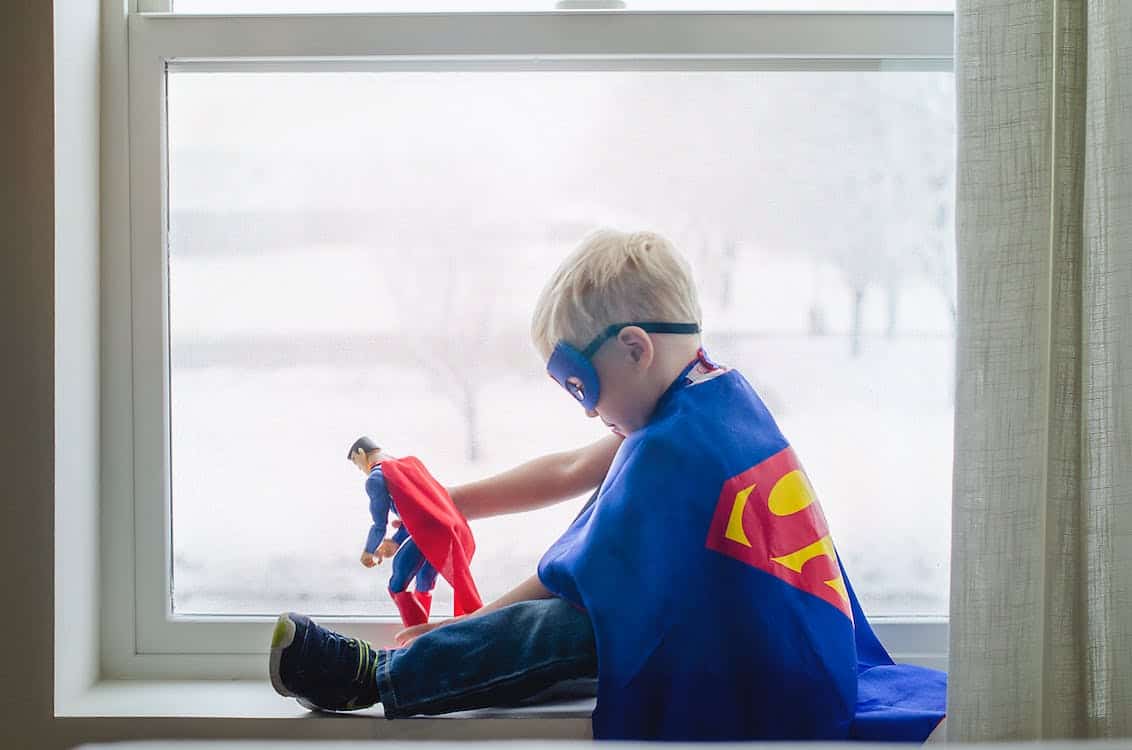 Superheroes are popular. Thanks to that, you might find it interesting to write about them. If you aren’t sure where to start, you can always use superhero writing prompts as inspiration. Sometimes, people prefer a… 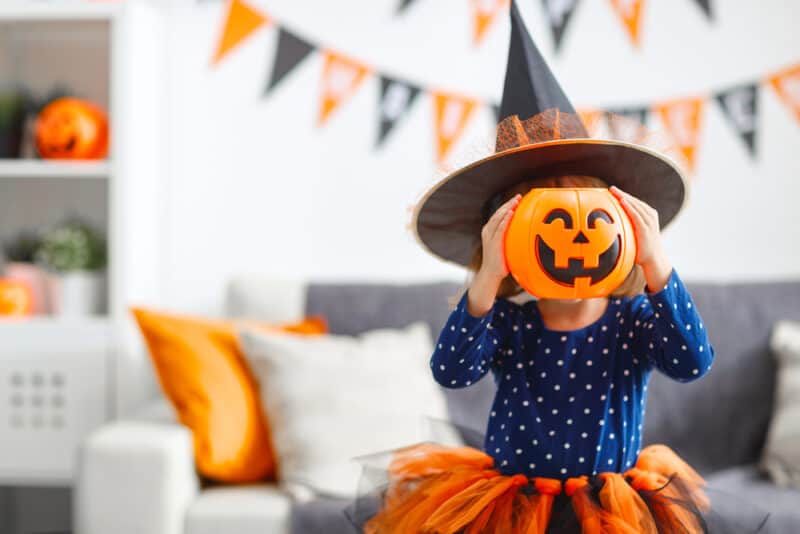 Self-expression is a critical skill. After all, it is one of the core components of communication, which is one of those things everyone should hone. Fortunately, there are different ways to work on self-expression for… 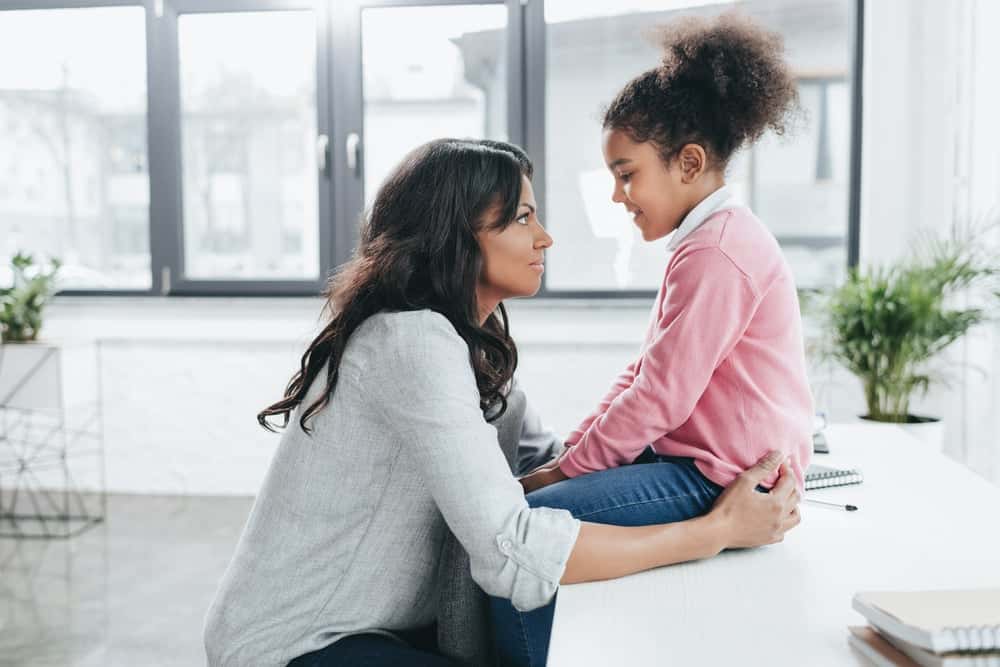 It doesn’t matter if you’re writing a journal for personal growth or an end-of-year writing assignment for a favorite class, there are times when it’s easier than others to come up with something to actually… 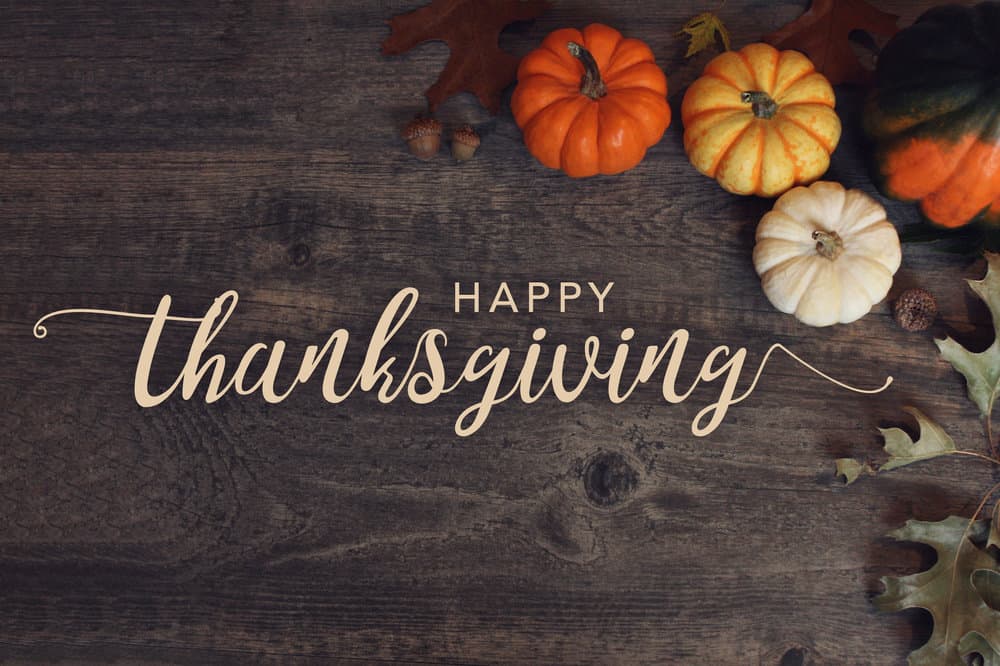 Thanksgiving is an excellent time for family and friends to get together at home and is filled with love, laughter, and plenty of food. Thanksgiving is a day that celebrates the blessings of life. It’s… 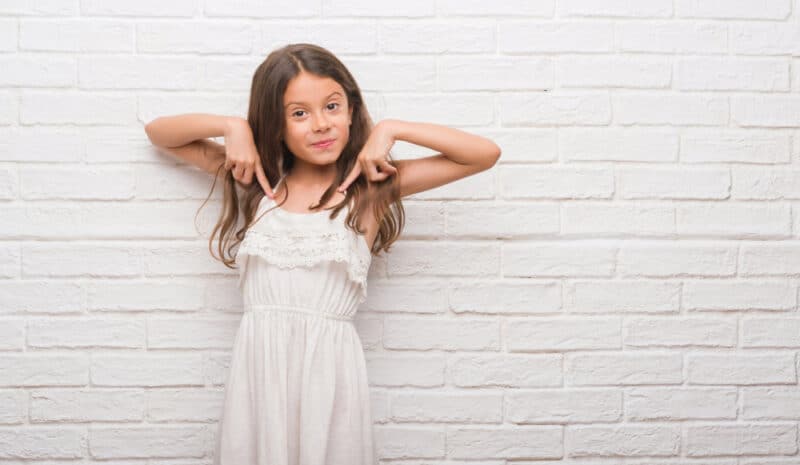 As parents, seeing your youngsters locking themselves in their bedrooms with sagging shoulders, sad eyes, and a frown on their faces must crush your heart. Of course, they fervently desire to blend in or attempt…